Cologne - the one word that defines the subtle yet rugged scent of masculinity! Find out about the best cologne ever - pick one that is tailor-made for your individual personality and leave the ladies wanting more..... 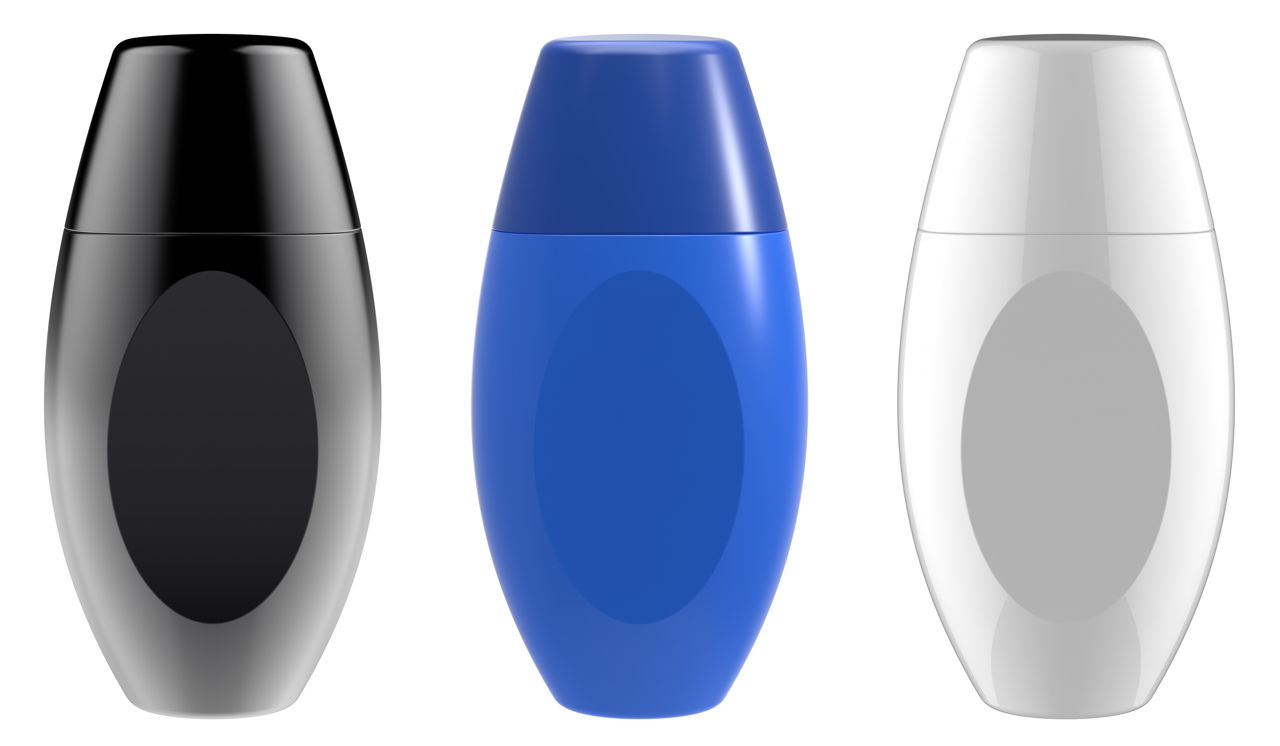 Cologne – the one word that defines the subtle yet rugged scent of masculinity! Find out about the best cologne ever – pick one that is tailor-made for your individual personality and leave the ladies wanting more…..

The strongly sensual, yet subtly teasing scent that trails behind as you walk along the lounge or the bowling alley speaks volumes about your taste, class and grooming sense. As a man, you may only be made aware of your good olfactory taste by the checking-out glances of the lasses, but from a woman’s point of view, your scent does much more than just attract – it gives her a lot of insights into your background and taste by reflecting your innermost instincts!

Yes, your choice of fragrances does all that and much more! Although it can be worn by both men and women, wearing cologne is regarded as a man’s prerogative. Along the ages, from famous international perfumers to indigenous chemists, the quest for conjuring up the finest cologne has been eternal. The human male’s innate and instinctive craving for female attention, whether expressed or implied, has transcended time and evolution and yet remained unchanged.

Before we proceed to debating over the best cologne ever manufactured by branded fashion houses and perfumers, let us uncork time and take a whiff of the history and secrets locked within this scented elixir of male vanity!

More popularly known as Cologne, Eu de Cologne is a style of perfumes which originated in Cologne, Germany and was originally any scented formulation having a typical concentration of 2-5% essential oils. As of today, a cologne is any blend of aromatic extracts, alcohol and water. Its generic composition usually includes a mixture of citrus (sometimes floral) oils in a base of dilute ethanol (70-90%).

The first ever commercial cologne was launched by Giovanni Maria Farina, an Italian perfumer, in 1709 in Cologne. With the establishment of free trade in Cologne by the French in 1797, the success of Eau de Cologne spurred numerous other businessmen to sell their individual fragrances under the name of Eau de Cologne. Although, originally meant for both men and women, the modern convention in the English language dictates that the term cologne be assumed to be a reference for men’s fragrance.

Most Popular Colognes in the World

Following is a list of some of the most popular and best cologne for men that have been manufactured in the contemporary times and include some of the choicest colognes for young men of style with an eye for tasteful grooming.

Those were some of the most popular and best cologne made for men. However, the following is a list of some seriously sensual cologne for men that women love! Guys, you can never go wrong with these!

Apart from the above, some time-tested, vouched-for cologne to attract women have been nominated, by guys themselves, as follows:

These are some of the most favorite colognes for guys. I know, I know, some of you have your own personal favorites that may not have reflected in the above lists. The reader must understand that these lists are created on the basis of popularity survey and by interviewing random subjects, men and women, regarding their preference of fragrance. Do check out the following list of contemporary fragrances that all you guys must consider before shopping for cologne this year.

This list includes some of the greatest essences created for men in the 21st Century. Check ’em out!

Play it hot or play it cool, now you know how to make women shed their guards and dance to your tunes with some of the best cologne ever manufactured in the history of perfumery! You have the all the power – all you need to do is uncork it!