Laser hair removal is very popular as a method of permanent hair loss. This article provides some information about the side effects of using lasers for hair removal. 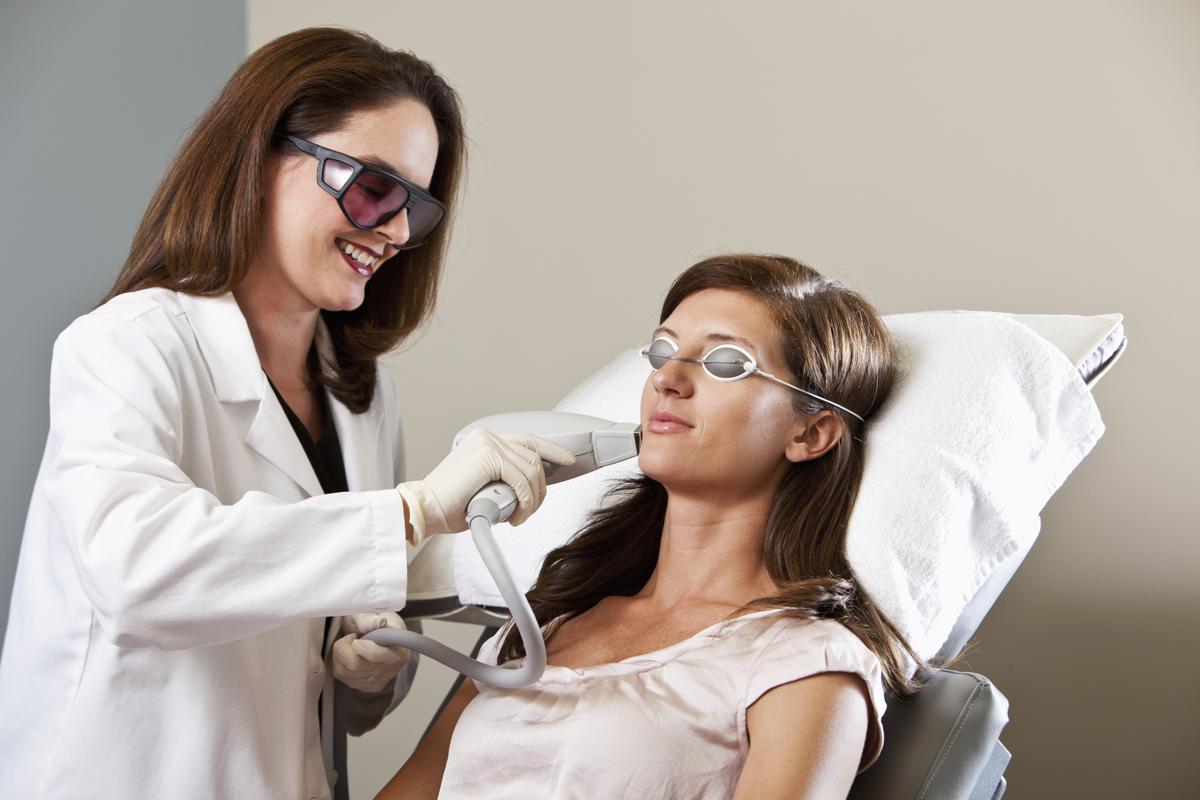 Laser hair removal is very popular as a method of permanent hair loss. This article provides some information about the side effects of using lasers for hair removal.

Laser is a relatively new entrant, as compared to other means of hair removal. The popularity of laser hair removal method is attributed to its speed and efficacy. This procedure is effective for removing hair in a larger area, that too in a very short time. Laser hair removal is often touted as a solution for permanent hair removal, but the FDA has certified it as a mode of permanent hair reduction. While a single session works for some people, others may require repeated sessions to prevent regrowth of hair.

Lasers used for hair removal target only dark matter (hair follicles) in the area, and do not damage the skin. Almost all hair removal lasers identify melanin as the dark target matter. Melanin is the coloring pigment in the skin and the hair. It can be of two types – eumelanin, which is responsible for the black or brown color, and pheomelanin, which gives the red or blonde color. As lasers can detect only the dark matter, removal of red or blonde-colored hair is not done through this method. Lasers are capable of removing black or brown hair, and this hair removal method is best suited for those with a light skin and dark hair. However, this created problems for dark-skinned people, as they suffered skin damage, when exposed to laser. Now, this problem has been solved, as new lasers are introduced for this purpose.

Though considered as a safe option for removing unwanted hair, laser hair removal may cause side effects too. This is mainly due to lack of skills on the part of the practitioner or due to the use of low-quality devices, which are not approved by the FDA. Side effects may vary from person to person. Some people may not experience any side effect, whereas others suffer a lot.

Disclaimer: This article is for informational purposes only, and should not be used as a replacement for expert advice.