Recent years have seen a spurt in the use of laser for treating skin conditions like vascular lesions, for cosmetic facial resurfacing, and tattoo removal. This BeautiSecrets article provides more information about this technology and its uses. 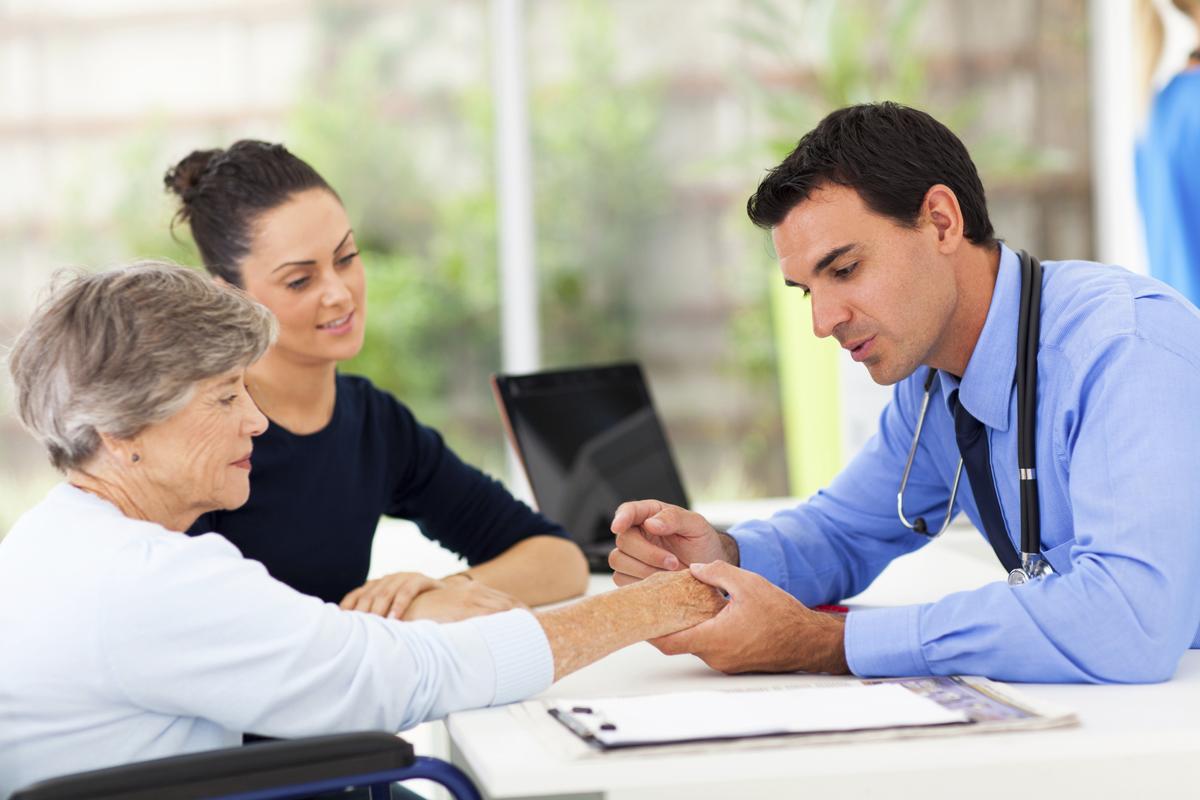 Recent years have seen a spurt in the use of laser for treating skin conditions like vascular lesions, for cosmetic facial resurfacing, and tattoo removal. This BeautiSecrets article provides more information about this technology and its uses.

First developed in 1960, ‘LASER’ is an acronym for ‘light amplification by stimulated emission of radiation’. Lasers are sources of high intensity light that have been increasingly used in the recent years in dermatology to treat various skin disorders. They use a high intensity beam of a particular wavelength, with negligible dispersion in a short range and focus it on the skin. There are three components of the skin which absorb the laser light namely the melanin, hemoglobin, and intracellular or extracellular water. The laser beam causes precise tissue destruction of the focused lesion without harming the surrounding skin.

Types of Lasers Used in Dermatology

There are various kinds of lasers being used, each with its own special utility. The first lasers, to be used 40 years ago, used carbon dioxide and argon to treat vascular marks, such as port wine stains and haemangiomas. With introduction of newer technologies, subsequent lasers used in dermatology used the quasi-CW mode and pulsed laser light. The type of laser used for any clinical application depends on the wavelength peaks of the laser light, the pulse durations, and absorption by the target skin.

Some commonly used lasers are:

Vascular Lesions: The most common use of laser in dermatology is in the treatment of vascular lesions using pulsed dye laser. It was used primarily for treating port wine stains in children. However, with modifications of the initial parameters which allow longer pulses and wavelengths, it is increasingly being used in the treatment of blood vessel diseases and also for epidermal cooling. Smaller superficial vascular malformations respond better than treatment of deeper, larger blood vessels with an approximate 80% fading after 8 to 10 treatments.

Pigmented Tattoos and Lesions: An important cosmetic laser treatment is the removal of benign tattoos and pigmented lesions while minimizing the scarring and other complications. Use of Q-switched lasers, ruby, Nd-YAG, and alexandrite lasers causes the destruction of the melanin or the tattoo pigments for subsequent removal of the macrophages. The most common pigmented lesions that can be corrected include freckles and birthmarks as well as, blue naevi, Becker naevi, T congenital melanocytic naevi, and the naevi of Ota/Ito. While Q-switched lasers are effective in removing tattoos, it does require multiple treatments and some colors might not respond or become darker, leading to complications while removing. As with other treatments using laser, it might also lead to pigmentation and scars.

Hair Removal: Unwanted hair can be effectively removed or reduced using lasers such as the long range ruby or Nd-YAG. These lasers target the melanin within the hair shaft and bulb causing the destruction of cells. This results in the slowing down the ability of hair growth.

Facial Resurfacing: Laser resurfacing allows the collagen in the skin to be rebuilt, making a patient look younger by reducing the wrinkles in the skin. Over the years, erbium:YAG and carbon dioxide laser have been used, however, recently the noninvasive devices have been developed. The most commonly used noninvasive device, LED or light emitting diodes have been used to stimulate the fibroblasts in the skin to produce collagen, elastin, and glycosaminoglycans to rejuvenate the skin.

Lasers have also been used to remove viral warts, acne, and psoriasis. Keloids and hypertrophic scars, which have been traditionally difficult to remove, can be eradicated by vaporizing lasers like carbon dioxide and erbium:YAG.

It is important that the personnel using laser devices should be thoroughly trained, and the patients and the clinic staff be given eye protection. Patients should keep in mind that laser treatments are basically burns, which can cause temporary pain, infection, and redness. Understanding the inherent risks and complications is crucial. So, before going for a laser treatment, please consult a qualified laser surgeon.

Disclaimer: This article is for informative purposes only, and should not be treated as a substitute for professional medical advice.