Acne is a skin disorder that is common and it can be treated. If one is affected by this condition, then one should be aware of the right type of medications that would actually work for their skin type. This article provides some prescription medications that might prove beneficial for all skin types. 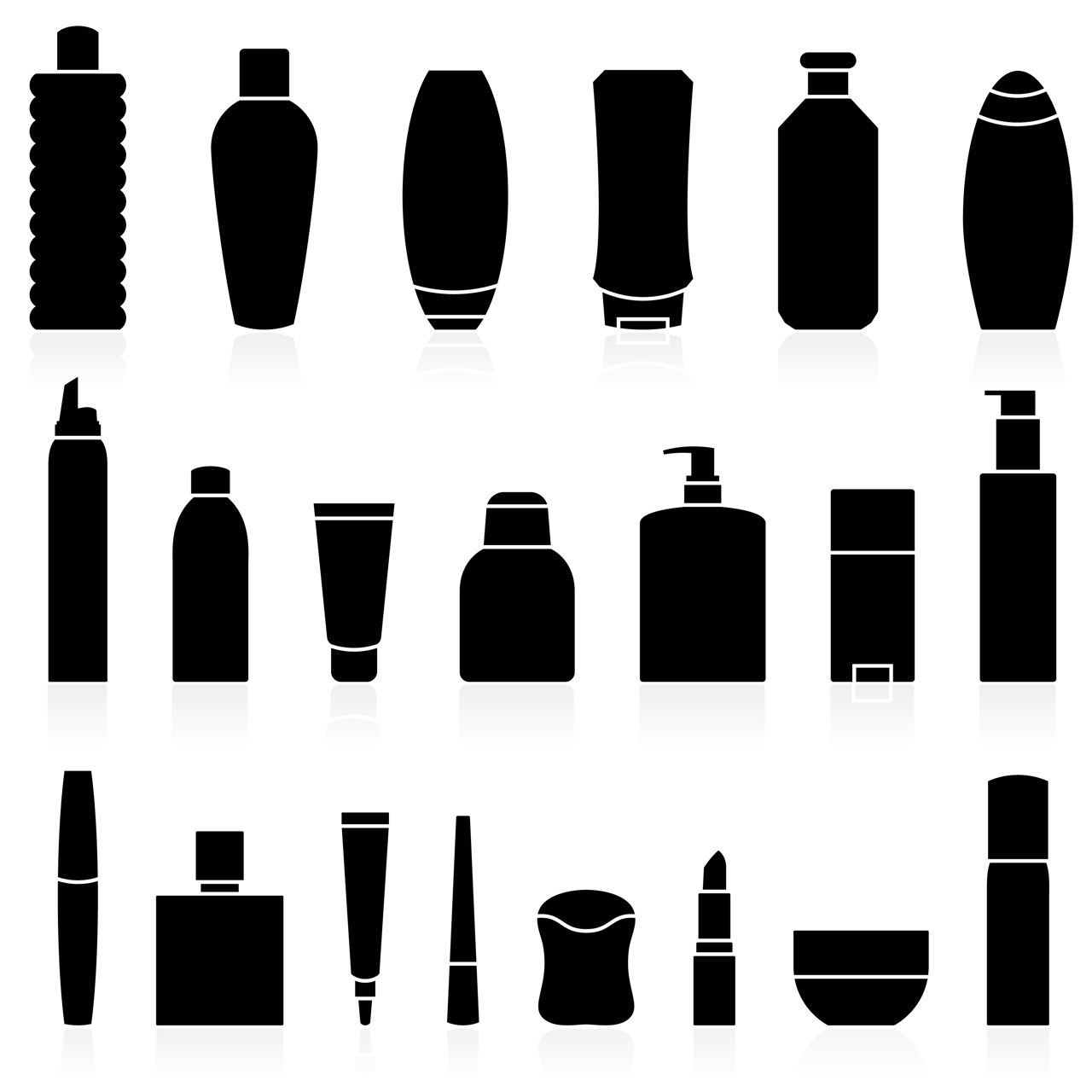 Acne is a skin disorder that is common and it can be treated. If one is affected by this condition, then one should be aware of the right type of medications that would actually work for their skin type. This article provides some prescription medications that might prove beneficial for all skin types.

Acne or acne vulgaris, is a skin disorder faced by most people across the world, irrespective of their age, sex, or ethnic. It causes skin eruptions and inflammation with the formation of pimples, papules, pustules, or comedones mainly on the body’s visible areas like face, neck, chest, and back. One of the major reasons for this disorder is the excessive production of sebum, an oily secretion from the sebaceous glands present in the skin. These glands get stimulated due to release of androgen hormone which blocks the exit from the glands, causing an oil build up and thereby formation of this skin disorder.

Apart from this, hormonal changes, stress, psychological disturbances, unhealthy lifestyle, and even the use of certain medications like steroids or the contraceptive pills, could all lead to its formation. However, to control and cure this condition, there are variety of skin care products available nowadays, however it would be difficult to choose amongst them.

An effective treatment medication is one that can slow down oil production, remove or dry oil from the skin, and help in clearing the scars and marks. Hence, the medications that are given below play an essential role in treating this condition by combating the various factors that lead to the same.

These are usually given to the affected people with mild to severe or persistent conditions. These medications work by inhibiting the growth of bacteria causing this condition called P. acnes, reducing the inflammation, and opening of the blocked pores.

The common oral antibiotics include:

Just like topical antibiotics, antimicrobials are also commonly used to treat mild to severe conditions. They work by suppressing the P. acnes bacteria population and other factors that lead to this disorder.

These are considered to be the best treatment products and are used for mild to moderately severe skin conditions and to keep them from coming again. These medications are derivatives of vitamin A and work by opening clogged pores and preventing whiteheads and blackheads from forming.

Isotretinoin (Accutane) is an oral retinoid that is used to treat scarring cystic acne or acne which do not respond to other medications. This medication is very powerful and should only be taken under a dermatologist’s recommendation.

As the name says, this therapy includes medication formed by combining topical antibiotics with other acne fighting ingredients. This medication benefits by killing the bacteria causing it, keeping the pores clear, and reducing the abnormal shedding of skin cells. This combination mainly includes:

Though surprisingly, research studies show that oral contraceptives or birth control pills are quite effective for the prevention and control in women as they work by simply suppressing the highly active sebaceous glands.

These were some of the types of prescription medications that can help one get rid of this skin disorder and their scars, and further, prevent them from reoccurring. Apart from these medications for their control, one can also try some home remedies in order to remove the scars naturally. One should remember that before opting for any of these medications, it is necessary to consult the dermatologist regarding their various pros and cons as some of them have been reported to cause side effects like skin irritations, redness, itching, etc.

Disclaimer: This BeautiSecrets article is for informative purposes only, and should not be used as a replacement for expert medical advice.