Moles are a type of skin disorder and are a common occurrence among many people. A mole can be defined as an overgrowth of skin cells called melanocytes. Moles can develop anywhere on the body. On certain parts like the cheeks, they are considered to be a beauty spot. But their development on some parts is undesirable as they might not only look awkward, but also create discomfort for the person. The only option in this scenario is to remove the mole. Well, today there are many treatments and surgeries for removing a mole. It is believed that mole removal at home is not possible, and it should only be dealt with by a skin specialist. However, I beg to differ as there are a few remedies available to remove moles at home too.
How to Remove Moles at Home
Here are some home-based mole removal remedies that are helpful to completely remove the mole without any after-marks.
Facial Mole Removal
The face is the most common concern for beauty conscious people. I have come across several people wondering how to remove face moles? Most of them opt for surgeries as they want the mole to disappear quickly and think it is the only way out. But let me tell you that facial mole removal can be done even at home. The procedure is very simple. Add some raw honey to a mixture of finely ground flaxseed and flaxseed oil. Apply this mixture daily on the mole area. This would soften the mole and you would be able to uproot it eventually.
Skin Mole Removal
Removing skin moles at home also is not a difficult task. In fact, you have a lot of home remedies for it. Take your pick:
Precautions to be Taken
No matter how easy and safe home mole removal remedies appear to be, there are some things to be remembered before opting for them. They are:
These were some natural remedies for mole removal at home. Although at a slower rate, natural remedies generally work and also the side effects of such remedies are rare. The above mentioned mole removal remedy methods should normally work. But in case the results are not visible within a reasonable time frame, I would advise you to seek proper consultation with a skin specialist and know the appropriate remedy suitable for your specific problem and skin type.
Share This

Meaning of Moles on the Face 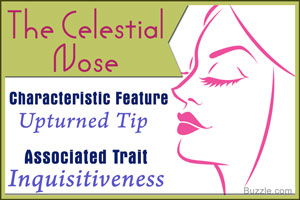 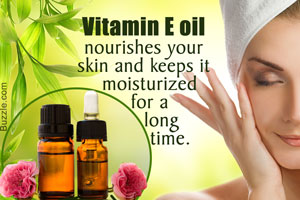 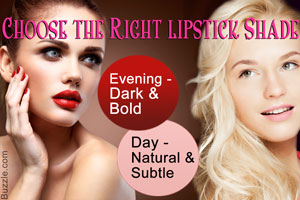 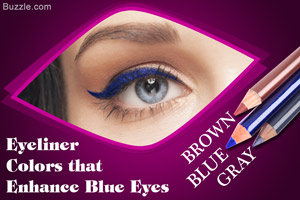 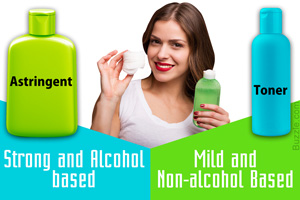 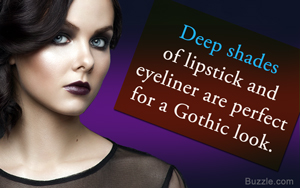 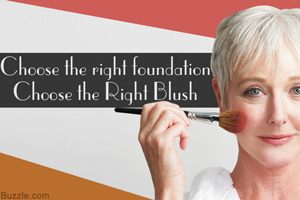 Makeup Tips for Women Over 50 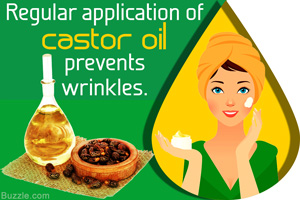 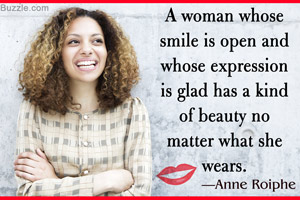 How to Become Beautiful 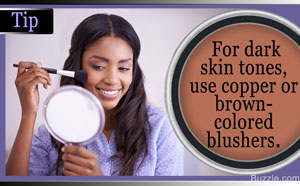 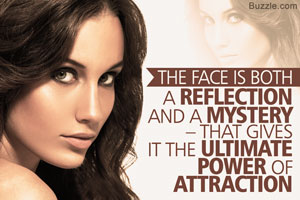 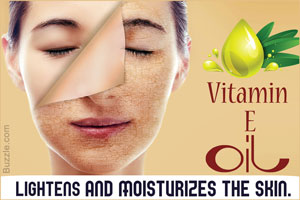 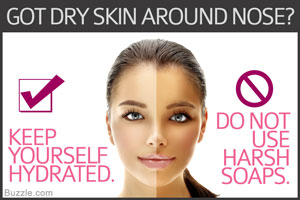 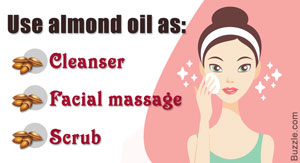 Almond Oil for the Face 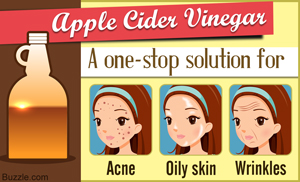 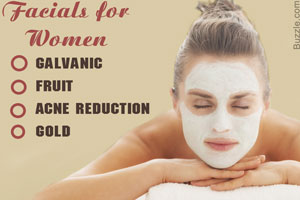 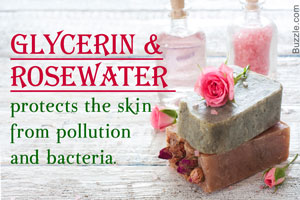 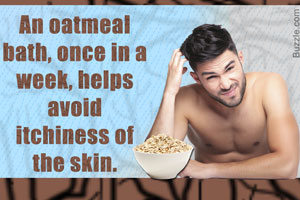 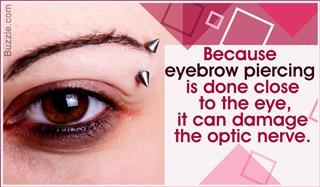 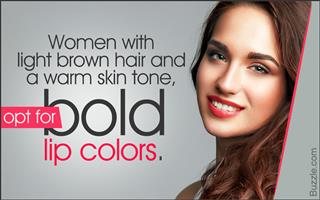 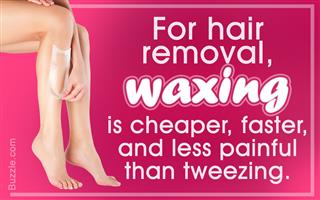 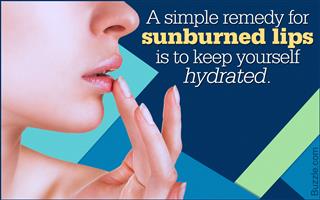 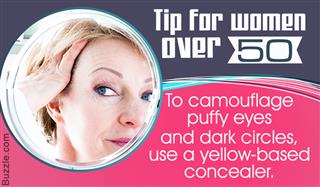 Eye Makeup for Women Over 50

How to Apply Winged Eyeliner for Different Eye Shapes 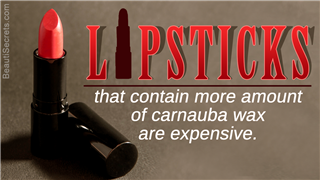 Lipstick Ingredients: What is Lipstick Made of? 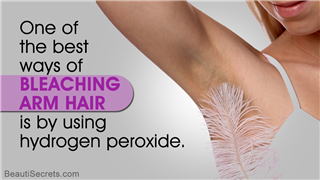 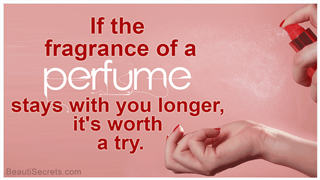