Both salicylic acid and benzoyl peroxide are used for the treatment of acne and pimples. They work in different ways to treat this condition and are effective in their own methods. The following article compares between the two, and provides information about the various pros and cons associated with them. 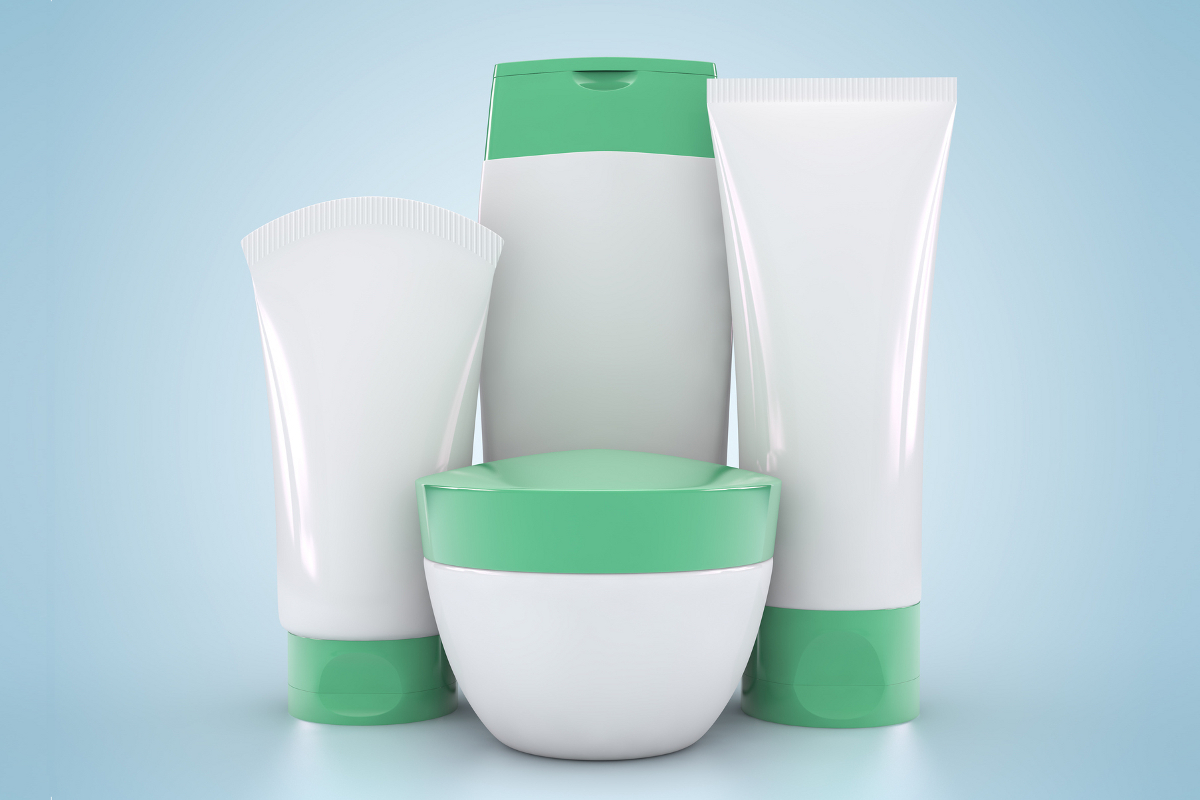 Both salicylic acid and benzoyl peroxide are used for the treatment of acne and pimples. They work in different ways to treat this condition and are effective in their own methods. The following article compares between the two, and provides information about the various pros and cons associated with them.

The development of pimples on the face is an awkward condition for many people. They use various creams, lotions, gels, face washes to prevent them. The various acne treatment drugs that are available in the market either prevent the production of sebum, limit bacterial growth, or promote shedding of skin to unclog the pores. The two most popular chemicals that are present in these drugs are salicylic acid and benzoyl peroxide.

These agents help fight various dermatological problems in different ways, with each exhibiting its own distinct properties. Apart from their use in dermatological applications, these are also used in other medical treatment as well. Given their extensive uses, the difference between their chemical structures and properties, and their effects as well as their side effects, it is often quite difficult to make a comparative study of both the two as treatment options for acne. Nevertheless, let’s discuss the differences between them.

This beta hydroxy acid (BHA) is an extract from the willow tree. It is a colorless, crystalline, organic compound with an acidic base. The acid is often used in the treatment of acne and pimples. It is known to enhance shedding of dead skin cells, by acting as an exfoliating agent. Shedding of skin prevents clogging of the pores, thereby preventing the growth of bacteria.

Due to its exfoliating property, the whiteheads and blackheads are broken down, which make the skin clear. The acid penetrates the pores, reduces the pore size, and wears away dead skin cells. It thereby enhances new cell growth.

It is also used in the treatment of other skin disorders like calluses, psoriasis, and dandruff. It comes in different concentrations ranging from 0.5-2%. Its common side effect is dryness of skin, when applied in excess. It may cause burning sensation, along with irritation. It is probably the choice for sensitive and dry skin types. However, pregnant women and nursing mothers should consult their medical health providers before using the creams, gels, lotions, or pads which contains this acid.

In contrast to BHA, this organic peroxide inhibits and treats acne by killing the bacteria present in the pores. It purifies the skin due to its antiseptic properties. Its peroxide activity kills P. acnes bacterium, which is linked to various problems of the skin like pimples and acnes. It also removes dead cells, by acting as a peeling agent.

It is a powerful bleaching agent which is used for dyeing of hair, teeth, etc. In fact, it is advisable to take necessary precautions while applying it, as it has the potential to bleach almost instantaneously. As is the case with BHA, this chemical also causes dryness of the skin and burning sensation when applied in greater concentration. Therefore, it is recommended to apply the acid topically in small concentration such as 2.5%, and then increase it gradually as the skin adapts to it. If its application dries the skin, then stop using it, as it may cause other skin problems.

It is often difficult to make a choice between the aforementioned substances, however, benzoyl peroxide often, stands out because of its antiseptic properties, whereas BHA is known for its mild to moderate effect in the treatment of acne. However, the choice of the correct product depends upon the individual and his/her skin type. Therefore, it is advisable to consult a dermatologist to know your skin type before application of any of these substances.

Disclaimer: This article is for informative purposes only and does not in any way attempt to replace the advice offered by an expert on the subject.