The Real Dangers of Parabens You Need to Be Warned About

Used as a preservative in a multitude of items, parabens are one of the most common preservatives used to date. There have been studies that state the carcinogenic effects of parabens. There are certain dangers that it possesses, and it would be wise to learn their extent. 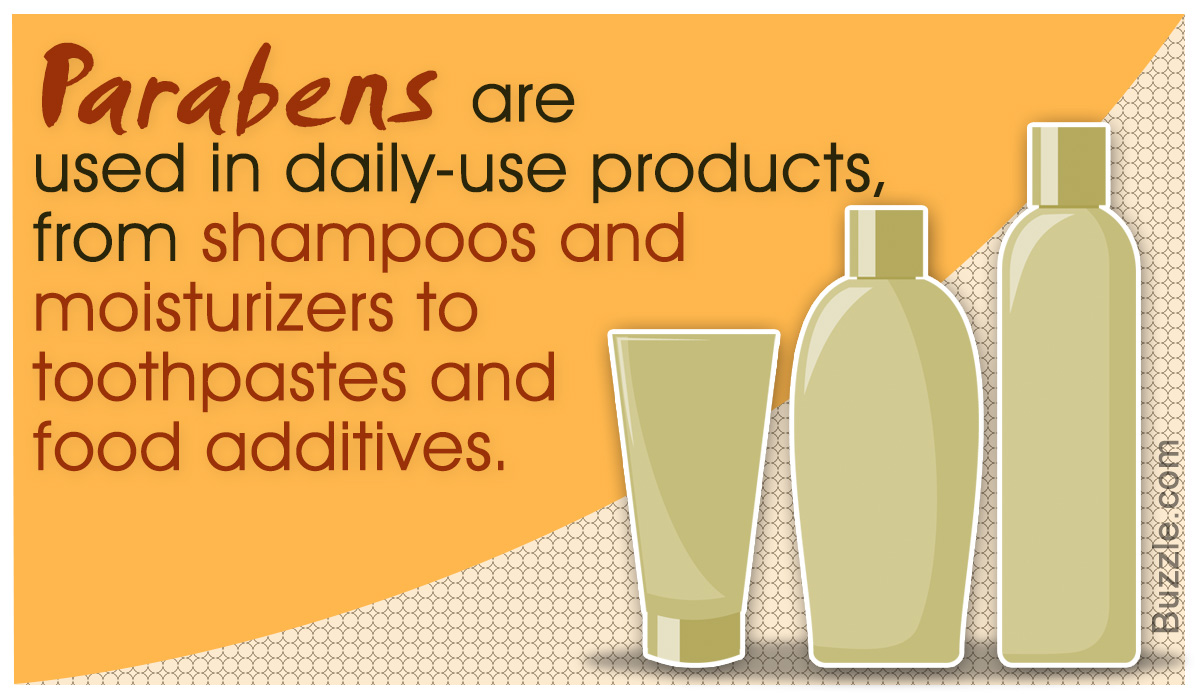 Used as a preservative in a multitude of items, parabens are one of the most common preservatives used to date. There have been studies that state the carcinogenic effects of parabens. There are certain dangers that it possesses, and it would be wise to learn their extent.

Known for their extensive use as a preservative in cosmetics, methylparaben, propylparaben and butylparaben being the ones used, they work as antimicrobial agents, killing and preventing external growth on the product. They are used in daily-use products from shampoos and moisturizers to toothpastes and food additives. They are more commonly used because, 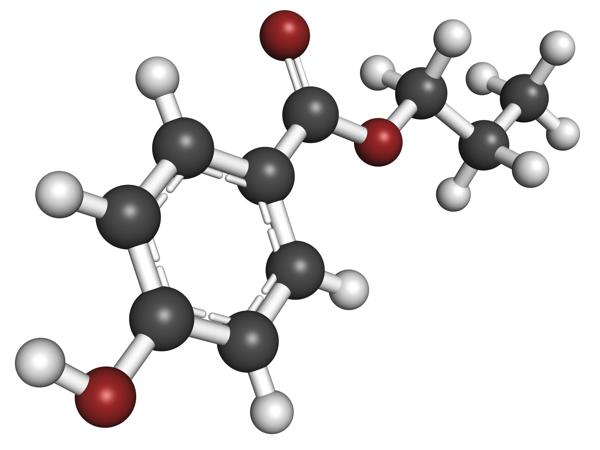 Parabens and Our Body

Many of us desire to look good, which makes us use cosmetics without having any knowledge of the harmful preservatives or chemicals present in cosmetics. It has been known about parabens that when they are consumed (ingestion or when it seeps in through the skin into the blood), they are mostly excreted fast enough for them to not interact with the body too much. However, there have been traces of parabens found in tumor study samples. It had already been known that parabens, namely butylparaben and propylparaben, possessed the ability to mimic estrogen, a female hormone. This means that the body, upon consuming parabens, is hypothetically consuming estrogen. This can act to put the endocrine system in a state of disarray. The additional estrogen stimulates extra cell division in the breasts. The problem with this is that the synthetic estrogen creates problems for the body’s other hormones that are responsible for growth. Also, the synthetic estrogen cannot be broken down, and is therefore stored inside the fat cells. This is a potential cause for cancer. Another study states the link between parabens and male sperm count reduction. 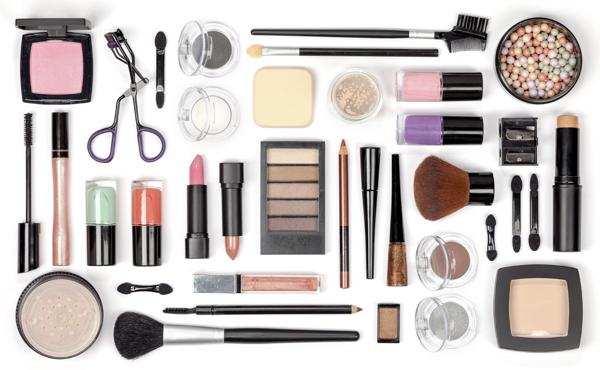 The Dangers of Parabens

What did the FDA Say?

There are certain restrictions that the FDA is put on when it comes to cosmetics approval. There are the known substances that are potentially dangerous to the human body that the FDA can ban. But when it comes to approving individual cosmetic products and their ingredients, their hands are tied due to the FD&C Act. They can ban a product if they find out that it’s adulterated. This leads to the debate on whether parabens should and can be banned from use. The FDA revised the use of parabens in products first in 1984, concluding that the substances were safe to be used. This file was reopened in 2003 by the Cosmetic Ingredient Review (CIR).

Other Studies and Statements

Research was conducted in universities and labs elsewhere to learn more about the relation between cancer and parabens. A problem faced by the scientists was the contamination of their hands with parabens from the hand soap that eventually got onto the apparatus and altered the results. This was later measured and removed from the final result, which stated the presence of at least one paraben in 19/20 samples, the most common one being methylparaben.

All credible research content shows that there is no link between parabens and causes for cancer. One such research revealed the fact that the parabens found in tumor samples were intact, which meant they had not changed into synthetic estrogen at all. Another study points out the relation between the estrogen that parabens mimic; parabens imitate phytoestrogen, a kind of estrogen found from natural sources like soy, and estradiol, the estrogen produced naturally in the body. They stated that parabens induced estrogen is 10,000 times weaker than phytoestrogen, which in turn is 100,000 times weaker than estradiol. Studies showed no relation between parabens and endocrine activity disruption.

There has, however, been no conclusive study distinguishing paraben content in tumor samples and healthy samples. There has also not been anything linking exposure to parabens and their relation to other causes of cancer.

The CIR started its study on the dangers of parabens in 2003, finished it in 2005. The result states the usability of parabens in cosmetic products. They said that parabens are safe to use, considering the given set of safety margins on the product. This relates to women and infants too.

All in all, you can agree that although parabens are not directly linked to cancer, the fact that they do, in fact mimic estrogen, calls for the need for more research on the matter. You can either trust the FDA and wave the rumor off, or insist on shopping for paraben-free products from now on.