Zinc oxide sunblock is a very effective way of protecting the skin from damage caused from sunlight and heat. A sunblock that contains calamine and zinc oxide also acts as an antiseptic, and can treat skin irritation and allergic reactions. 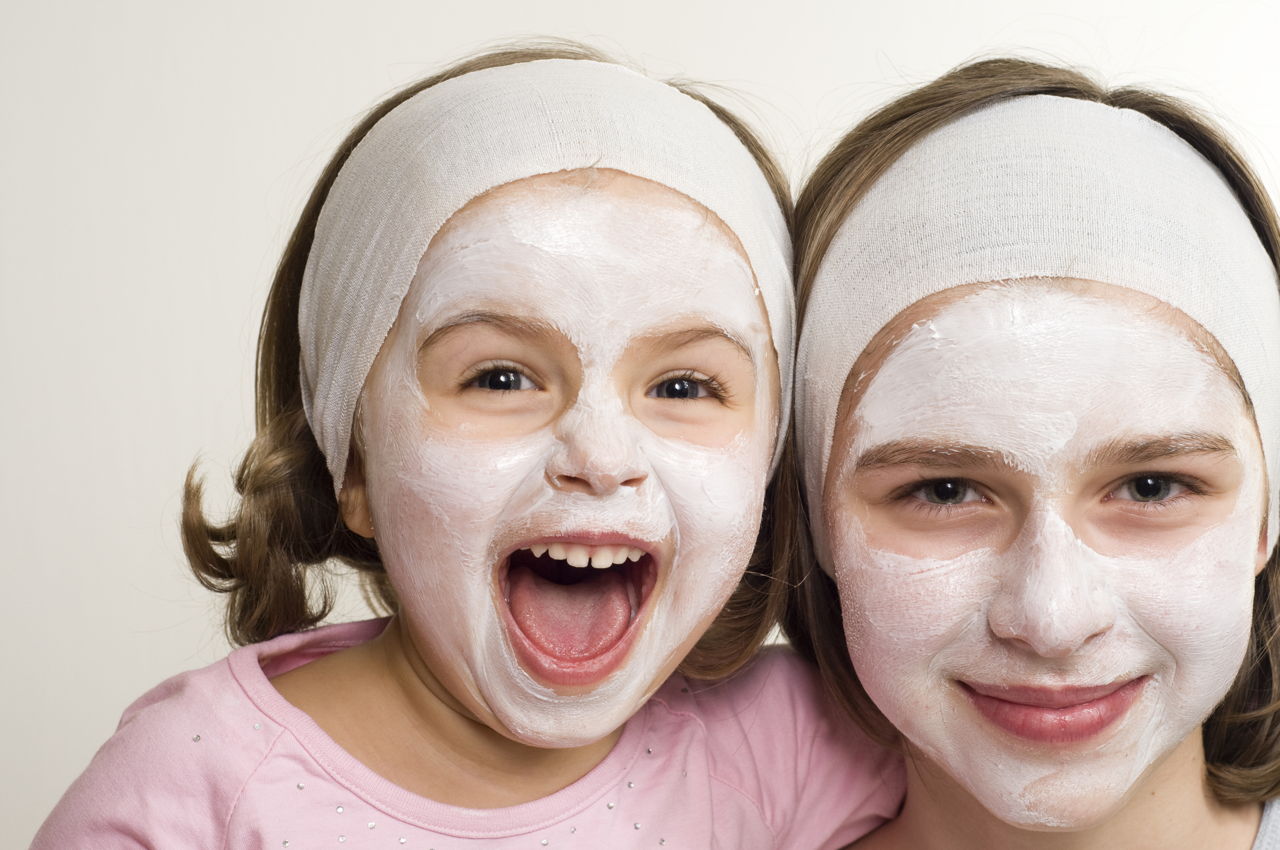 Zinc oxide sunblock is a very effective way of protecting the skin from damage caused from sunlight and heat. A sunblock that contains calamine and zinc oxide also acts as an antiseptic, and can treat skin irritation and allergic reactions.

Inorganic zinc oxide, when used in moderation, is a very effective and healthy ingredient of body lotions, that tends to protect the human skin from ultra violet rays, the heat of the sun, and also some of the direct radiations emitted by the sun.

Experts in the field of chemistry and cosmetic pharmaceuticals have derived a substance called calamine, that is a mixture of zinc oxide, which is scientifically stated as ZnO, and Iron (III) Oxide, which is stated as Fe2O3.

A sunblock contains calamine, which is a combination of iron (III) oxide and zinc oxide. It has some very effective medical and cosmetic characteristics, that have been listed here.

In the dictionary of cosmetic experts, skin specialists, and medical practitioners, the word antipruritic is a word that describes an agent that has several proven anti-itching properties. Among the non-organic agents that possess antipruritic properties, calamine is the lotion that is the most widely used. Creams or lotions containing zinc oxide are an effective remedy for itch prevention, and can be used as a remedy for almost any skin-related problem, that includes sunburns, allergic reactions, and heat prevention.

Almost all of us know the term antiseptic. Yes, sunblocks that constitute a good content of calamine and zinc oxide are also effective antiseptics, and can be applied for skin irritations, burns, fungal infections, etc.

Calamine is one of the substances that is a very effective astringent against ailments such as dry weeping or half-healed scratches, bleeding blisters, and collection of pus on the skin that has been ruptured.

The ultraviolet rays of the sun manage to reach the surface of the earth in some quantities as a result of the depletion of the ozone layer. Zinc oxide, as a sunblock, manages to protect the skin from such types of rays. The combination of zinc oxide, avobenzone, and ecamsule is prominently used in these zinc oxide lotions, due to the fact that it not only acts as a screen for the skin, but is also an effective shield from all the harsh rays of the sun that are capable of giving the skin sunburns.

It can be easily concluded that Zinc oxide sunblock is an effective measure to curb sunburns and skin damages that occur as a result of the harsh heat of the sun. However, there is no guarantee that sunblocks provide hundred percent protection against the rays of the sun. Many factors like the nature of your skin, amount of lotion applied, and heat, play a crucial role in the formation of the shield for your skin.